Skip to main content
MENU
CLOSE
The Nebraska Hospital Association (NHA) was organized in 1927 as a result of an informal meeting called by Miss Homer Harris, superintendent of Clarkson Hospital in Omaha, to discuss pending legislation which affected hospitals in the state of Nebraska.

In 1955, Stuart C. Mount was hired as the first NHA employee. He served as president until his retirement in 1985. Since that time, NHA has been representing and supporting the needs of Nebraska’s rural and urban hospitals and health systems. The NHA supports and encourages its members in developing various health care delivery systems geared toward improving the health and well-being of Nebraska’s communities. 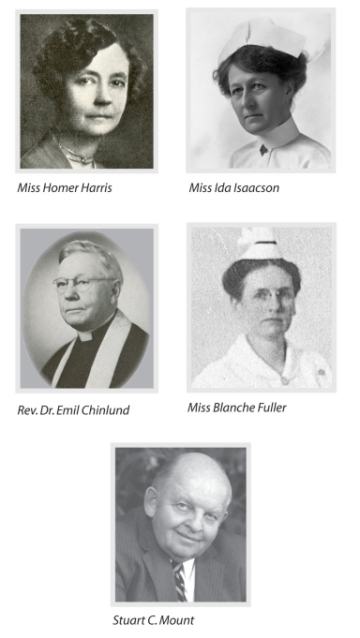